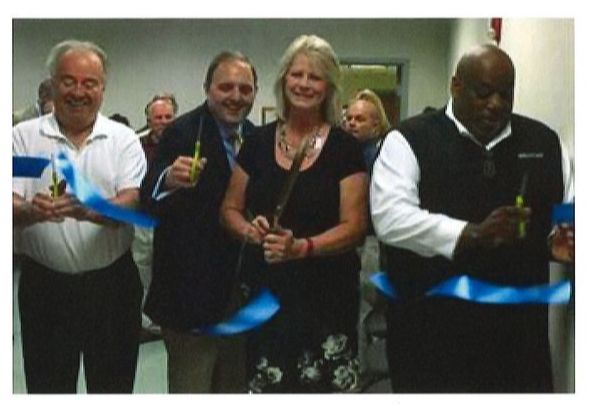 NEOCAP’s Female Facility, formerly the vacant Lake County Minimum Security Facility, located at 1955 Blasé Nemeth Road – Painesville Township OH was repurposed to serve 60 female offenders, which will meet the growing needs of the NEOCAP region. June 21, 2016 at 11:00 a.m., thirty (30) females were relocated, with no incidents, from the 411 Pine Avenue SE - Warren OH facility to the Female Facility in Painesville Township.

As of July 22, 2016, forty eight (48) residents were in-house, with plans to bring the facility up to its capacity by early August.  The Warren Facility has become an all-male facility with the capacity to serve One Hundred Twenty Five (125) offenders.

NEOCAP began operating in 1997, at that time; the facility was built to house 60 residents, all male.  In 2000 the facility expanded to house 30 additional men and a 30 bed women’s wing was added.

With the growing female felony population, the facility modified the physical plant several times to try to keep up with the growing need.  However, with the heroin epidemic that hit Ohio and the rest of the nation, the need continues to grow.

NEOCAP serves the Common Pleas Courts of Ashtabula, Geauga, Lake, Portage and Trumbull Counties.  NEOCAP is governed by a Facility Governing Board and advised by a Judicial Advisory Board (both with representatives from the listed five counties).